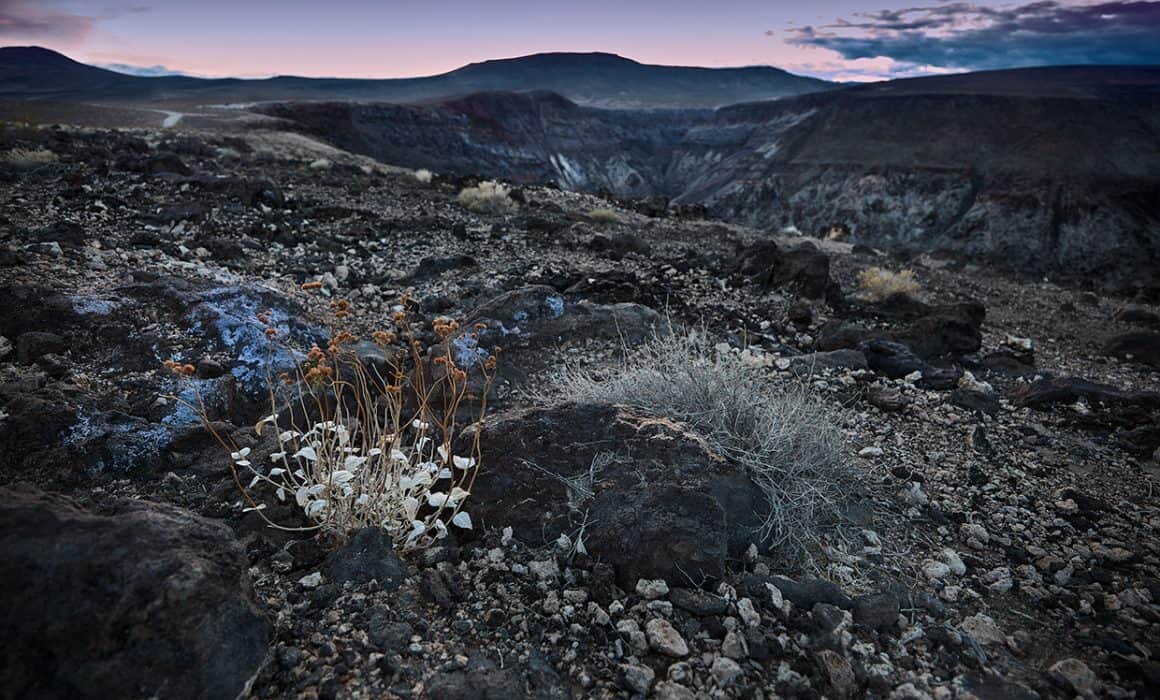 A Is For Ansel

I was a weird little kid. Essentially an only child, 11 years separating me from my youngest sibling, I spent a lot of time alone entertaining myself.

Fortunately, my family owned a complete set of encyclopedias. That should give you some indication of how nerdy I really was. I used “fortunately” in the previous sentence.

The white and brown books were covered in a thick, yellowed plastic sleeve and resided behind glass on the ground level of a wall-sized bookcase outside of my bedroom. Since I was also at ground level, I literally spent hours pouring over these volumes. I started with A, and one by one, eventually finished with Zygote.

I’m not certain how much of this information I retained. Probably a lot less than I should have. The 80s did a number on my brain cells. I like to tell myself that only the weak cells died. In spite of the brain cell loss, I do wonder how much reading encyclopedias influenced my career path. Ansel Adams was one of the first entries behind aardvark and I can remember looking at the images of places he had visited and scenes he had photographed.

One image stands out in my mind – Death Valley’s Sand Dunes at Mesquite Flat. I was fascinated by the stark patterns that the wind had etched into the huge sand formations. I found it so cool that there was an actual desert in the United States and it was only a few days drive.

Fast forward 40 years and one midlife crisis. I decided that I was going to limit my commercial photography projects and take time to travel and shoot for myself. For fun.

And the first place I was going to explore was Death Valley. Since there is a direct flight from Sioux Falls, I flew into Vegas and used the desert city as my landscape guinea pig. I spent a few days shooting the area around Las Vegas wanting to confirm I had brought the right equipment for hiking and for the type of photography I envisioned. It’s just a guess, but there are probably a limited amount of camera stores in Death Valley that sell polarizing filters.

On the advice of a good friend who had lived and worked in Vegas, I explored Valley of Fire and Red Rock Canyon – both incredible parks in their own right – but I had my rental’s GPS programmed for Death Valley.

On a side note, when traveling in Valley of Fire, which is just a few hours north of Las Vegas, pay close attention to the signs within the park. Especially, those that read, “Soft Shoulder, Stay On Road”. But, that’s a story for a different post.

On a Saturday morning, the day Death Valley trek, I found the best breakfast burrito I’ve ever had the pleasure of devouring at Phat Pranks. Phranks is a hard to find mom-and-pop favored by South Vegas locals on West Sunset Road. After I had my hands around a giant burrito, Phrank, the proprietor, stopped by my table and chatted for awhile. I knew I’d be spending a few days in Vegas after Death Valley and between bites, asked him for landscape photography recommendations. He mentioned Red Rock and Valley of Fire. I told him I’d been to both.

Phranks next suggestion was Zion National Park. Both Bryce Canyon and Zion were already on my to-photograph list. However, that scenery deserved it’s own seperate trip and would have to wait until the adventure west.

I left Phranks full and drove through Pahrump and found the Park’s entrance by mid-morning. I spent the next several days exploring Death Valley National Park, shooting as I went. The weather wasn’t cooperating (my luck, constant rain while I am visiting the hottest place on earth) so I planned to head South to the Sierra Nevadas and spend the night in Lone Pine, California.

It was a white-knuckle drive through the unfamiliar winding two lane mountain roads in a foggy downpour. For this reason, I was certainly relieved to find the rest area at Father Crowley Vista.

The storm clouds broke as I pulled into Crowley’s parking lot. I hiked to the edge of the canyon (without my gear) for a quick look and found this delicate desert plant still wet from the rain. The subdued light draped itself over the plant’s off-white leaves contrasting with the volcanic colors of the Panamint Canyon below.

After a quick hike back to my rental SUV and another hike back to the canyon’s edge (this time with my gear), I found my angle. I gave my settings one last check and made several exposures.